Hit enter to search or ESC to close
Pintarget Posts 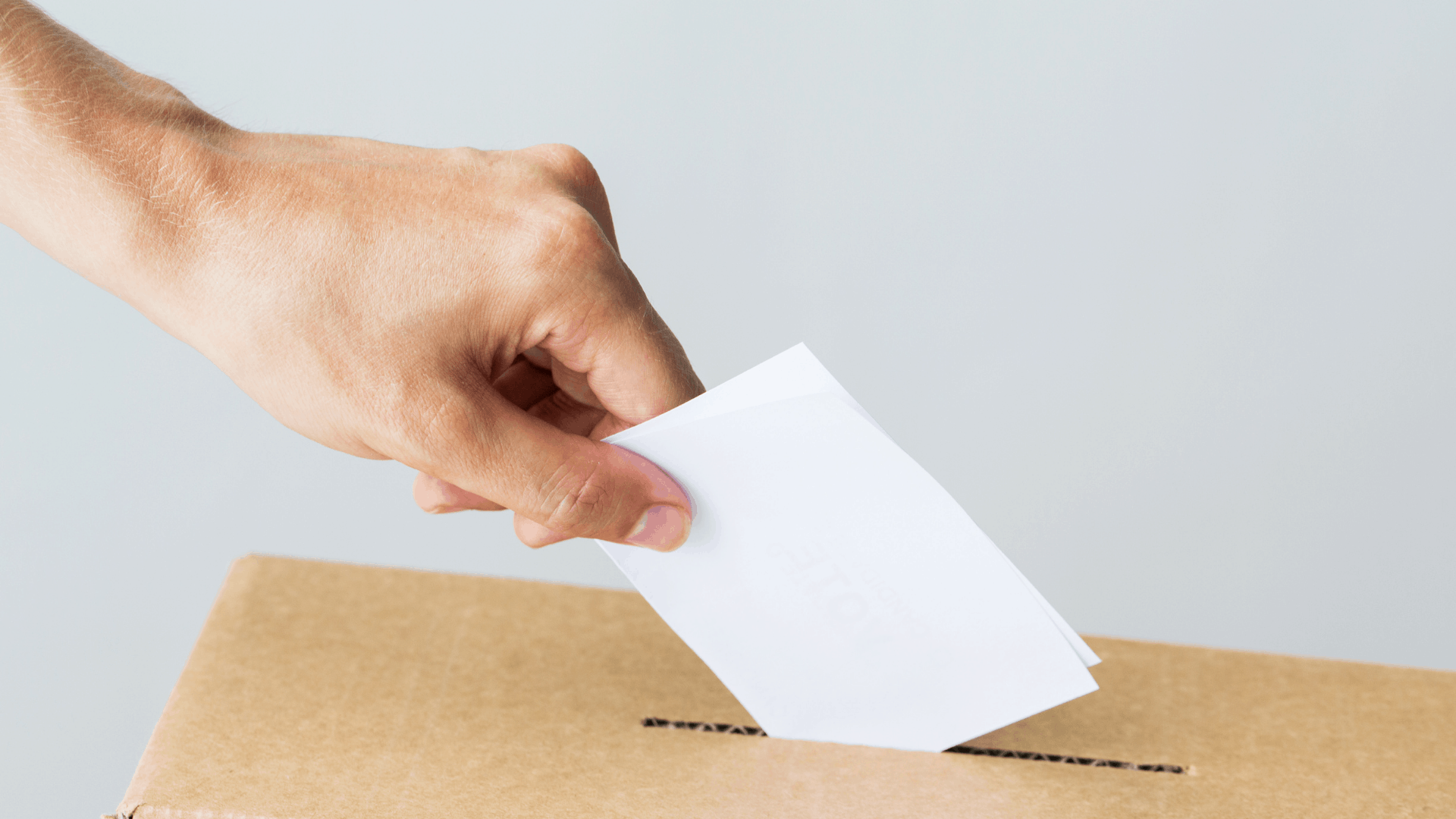 Sometimes lessons in marketing can come from the most unlikely of sources and whilst I wouldn’t say that politicians are typical trailblazers for marketing excellence, the last three local by-elections have certainly provided some food for thought.

I experienced this first hand during the campaign that ran in my local area by the Lib Dems for the Chesham and Amersham by-election.  It has been a long time since I can remember a particular brand getting my attention, making it past my doorstop into my house and even getting my teenage children’s attention? It was an impressive display of marketing know-how, the kind you might expect from an exciting new start-up brand, and yet it was also, so simple.  There were lessons here that  national brands, and indeed the UK government, should learn from:  if you truly understand your audience and talk to them directly with relatable and relevant content, you can create incredible results, even switching long-term loyalty to another brand.  It also demonstrated the importance of recognising local context and the (growing) importance of direct to home media.

The results in all of the most recent UK by-elections (Hartlepool, Batley and Spen and Chesham and Amersham) have made headline news for different reasons, but what they have demonstrated is that whilst we’re one nation, that nation is like a jigsaw puzzle of different localities with differing issues: social, economic and geographical, and you can’t treat them all the same.  Take Hartlepool, where the Conservatives won their seat from Labour for the first time since the constituency was created in 1974.  In some ways this wasn’t too surprising given the wins by the Conservatives in neighbouring constituents in the general election, but this is a major shift for swathes of the north who are turning their back on the party they’ve grown up supporting.  Labour demonstrated a total lack of understanding of their audience in selecting a labour candidate who was a staunch EU remainer when 70% of the constituents voted for Brexit.  For labour, there was some reprieve when they held onto their seat in Batley and Spen, with Kim Leadbetter stating “The focus of the campaign was very much listening to local people.”

The political backstory in Chesham and Amersham was similarly a loyal stronghold from 1974, but this time for the Conservatives.  A complacent reliance on loyal true-bluers led to the Lib Debs taking 57% share of the vote, a swing of 25% points from the Conservatives.  Reacting to the news, Boris Johnson said “We are getting on with delivering our agenda for the whole country, that’s what one nation Conservatism is all about, we believe in uniting and levelling up within regions and across the country.”  Which is exactly where the Conservatives failed.  What the Lib Dems did was understand the issues facing the local community and talked to the local people about those issues, mainly local planning and HS2.  Not only did they understand their audience, but they delivered an impressive marketing campaign with it.  This was a campaign that was based on traditional methodology and used traditional media to create awareness, drive consideration and convert.  There was a ‘yellowness’ to the whole area, with more Lib Dem posters than estate agent boards and a direct mail campaign which should be held up as example in delivering impactful doordrop media: different formats, different colours, personally addressed, ‘personally written’ letters with (actual) handwritten envelopes and content that really engaged.  Not only that, we had Sarah Green on our doorstop on more than one occasion canvassing our support and getting our kids off the sofa.  And not a digital ad in sight!

Given the surge in direct to home messaging to audiences mainly based at home, this should be very encouraging to many brands, but my message to national brands and to all those in Government, is to remember that whilst we might be one nation or one national brand, the reality is that one size doesn’t fit all and as Sarah Green has shown, tailoring your messaging to your local audiences will reap greater rewards.  Brands can’t rely on what’s worked previously and neither can the Government and with the opportunity to target different audiences with both traditional and modern technology in specific locations, there’s really no excuse not to get it right.  And for smaller brands wanting to take on the national giants, you know what you need to do.