Hit enter to search or ESC to close
Pintarget Posts

“If age is just a number – why let it dictate your marketing plan?” by Charlie Makin 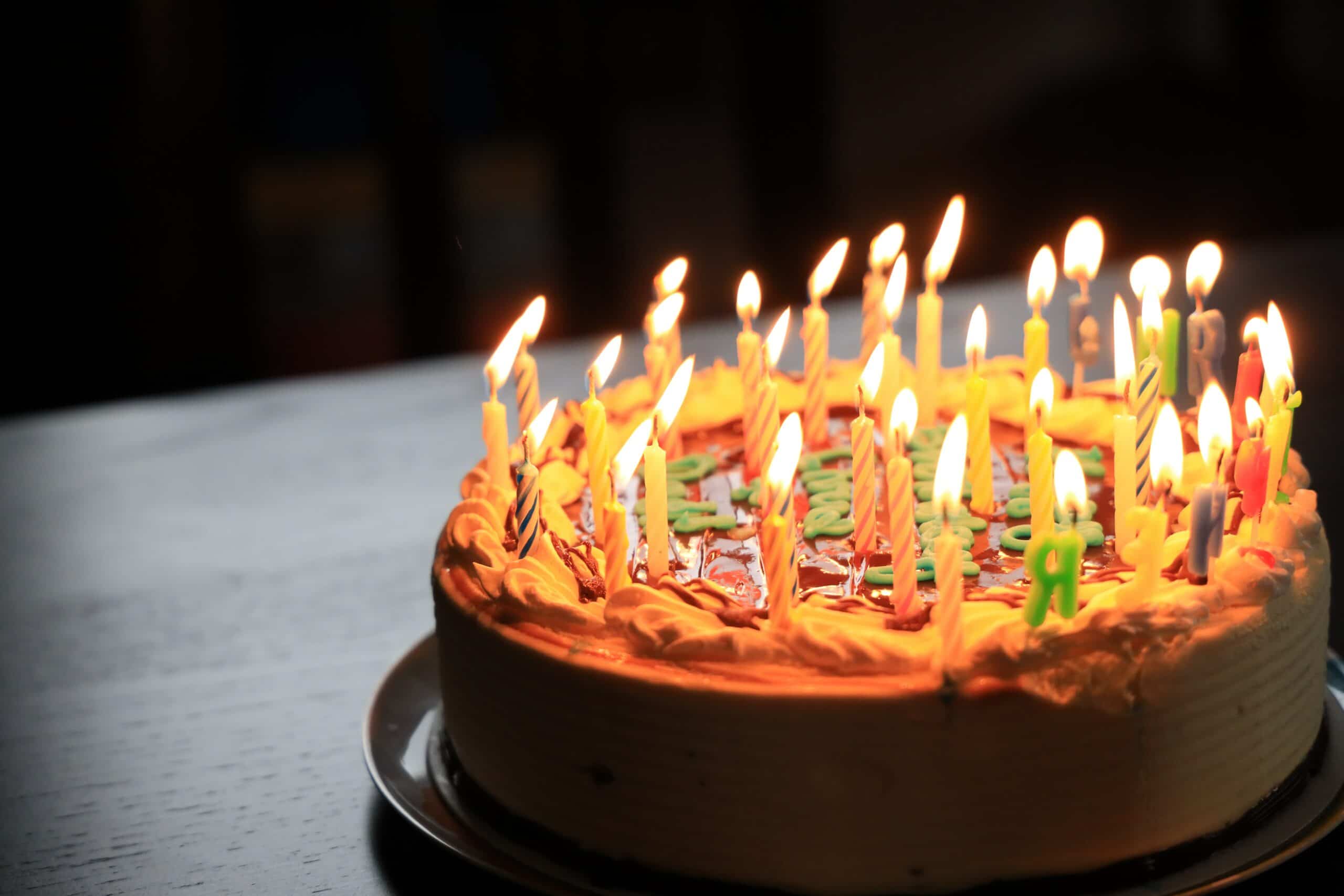 We are age obsessed, especially in the marketing world. It’s the lens that defines how we categorise people. Last weekend, a Sunday paper listed the songwriters that spoke for each generation. Babyboomers had The Kinks’ Ray Davies, Joe Strummer, and Morrissey; Damon Albarn for Gen X; Lily Allen and Stormzy for Millennials; and Dave for Gen Z. Is this representative of each generation? Not really. But the issue for me that really sticks out is that six out of seven on this list are from London. When commentators talk about the attitudes and behaviours of each generation, they usually mean the attitudes and behaviours of metropolitan influencers. We don’t tend to look at silent majority living away from more affluent, large cities.

If the last decade has shown anything, it’s that we are a fractured nation without consensus. Perhaps age defines attitude, but location is more important. David Goodhart’s ‘Road to Somewhere’ shows how fiercely local most of the population are, with 66% of the population still living within 20 miles of where they grew up. One of the issues that is very apparent is the disdain that the rest of the country have for metropolitans. Stephen Cottrell, the Archbishop of York, questioned what it is to be English, “many people in England felt left behind by ‘metropolitan elites’ in London and the South-East and strengthened regional identities in Scotland and Wales”. From a marketing point of view, we need to find a better way to identify and communicate with forgotten tribes in the population.

This is real, where you live defines your life expectancy. Professor Chris Whitty highlighted the issue with deprivation in coastal towns, the challenges they face have more in common with each other than their inland neighbouring towns. Similarly, the government obviously recognises this issue through their levelling up agenda, stating that, “local leaders have shown throughout the pandemic that they are well placed to deliver the best outcomes for local communities”.

So, what of marketing? By necessity, we deal with some generalisations of behaviour because most brands need mass reach and engagement. This means most marketing campaigns are national and usually aimed at metropolitans. It’s an easy error to believe that age groups think the same way because they share certain behaviours. We know Millennials are mobile-first, heavily-engaged with social media, avoid linear TV, and eat avocados. It doesn’t show us how they think and how divided they are. An age-driven marketing strategy assumes that all 16–24-year-olds are one unified group with one point of view. We tend to make assumptions for each age group, often based on the opinions of the most vocal on Twitter rather than the majority who don’t engage with the platform.

BBC2’s The Mighty Redcar was about young people growing up in a town suffering from uncertainty since the closure of the steel works. I used to compare this to Made in Chelsea; basically, the same generation, mainly Gen Z, but with no other shared experience than a birth certificate with roughly the same date of birth. However, if we used age-based targeting, we would treat these fundamentally different people as basically the same.

We have the technology to identify and adapt communication to specific audiences. The abundance of mainstream digital channels and data allows us to easily target local audiences with different content – the main barrier is the ambition of brands to do this. It’s more complicated to understand multiple local audiences and match a proposition to their desires and ambitions. Why bother?

It’s because of trust. Keith Weed said, “without trust a brand is just a product and its advertising is just noise”. Trust in advertising, especially digital media is declining rapidly. People away from the centre of power are more distrustful of institutions and therefore less likely to believe marketing communications. There is considerable evidence that people trust local media sources more than national media, especially social media advertising.

Trust is generated by relevance; do I believe what you are saying to me through the lens of my personal experience? That’s why people distrust a largely mythical metropolitan elite. They are seen as remote and superior, and they don’t believe they understand their personal struggles. Brands are often associated with being remote and being part of the problem rather than being on their side.

Defining target audiences by age is convenient but inaccurate. Most audiences are local and effective brands need to build location into their future targeting strategies to regenerate trust and relevance.