Hit enter to search or ESC to close

What makes Ecotricity different from other energy companies is that they take the money they make from their customers’ bills and use it to build new forms of green energy. They call this “Bills into Mills” and it means that by paying your bill every month you’re helping fight climate change.

Ecotricity wanted to reach one of the company’s most important persona profiles –  middle-aged affluent professionals interested in climate change and looking to reduce their carbon footprint.

Using a combination of data sources, including Yougov and CACI, we were able to identify areas with a high concentration of the target audience. Using further analysis at postcode area level, we identified three key postcode areas where there was the highest density of their target audience and ran a hyper-targeted test campaign.

Ecotricity wanted to test TV for the first time but had a very limited budget. Sky Adsmart was the perfect match with this campaign as its’ technology allowed us to use a geo-targeted approach, targeting those three postcode areas and serving the ad only to people that belong to that particular audience.

This activity was supported by geo-targeted digital and sustainably printed doordrops.  We not only were able to measure the impact of all three media channels but the overall impact of the activity versus the rest of the country. 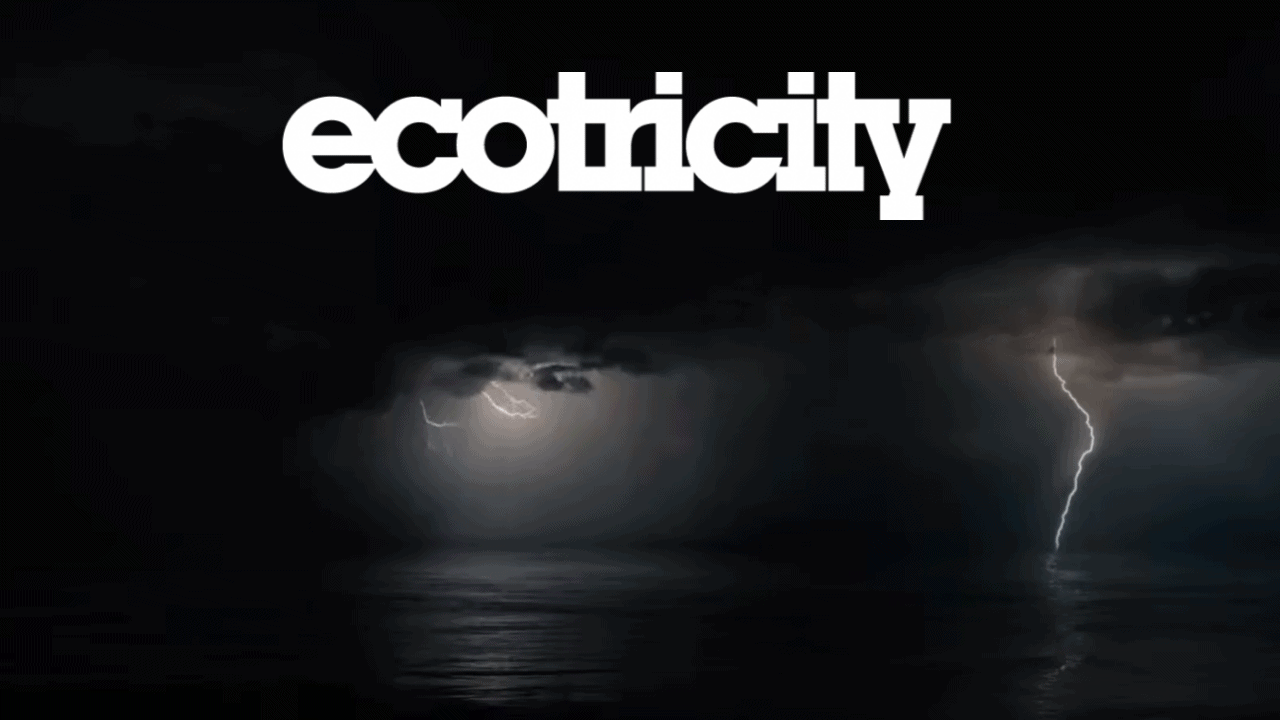 The campaign was be measured via web attribution and it can be amplified to other areas in the future.

• 719% uplift in website visitors in targeted households vs non-targeted households.
• 291% sales increase YoY in the areas where the TV campaign was supported by doordrops and digital. (43% sales uplift compared to 2019).
• In the last month of the activity sales were up to 333% compared to the national average