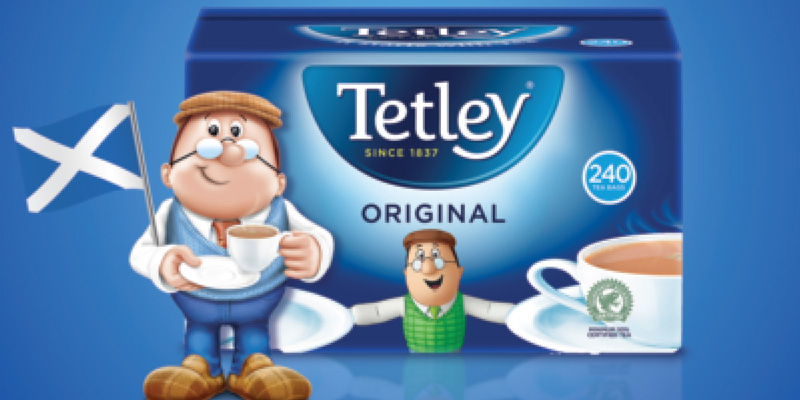 To run an ATL test marketing campaign in the Edinburgh region for 68 stores and measure the success of the campaign versus Glasgow and other Scotmid stores for Tetley 240 Teabags on a half price promotion. It ran over a 10 day period to maximise impact.

Leaflets: A5 leaflets – Royal Mail delivered an A5 printed leaflet to households in Edinburgh. Households were selected based on heavy users of Tetley and coupon users